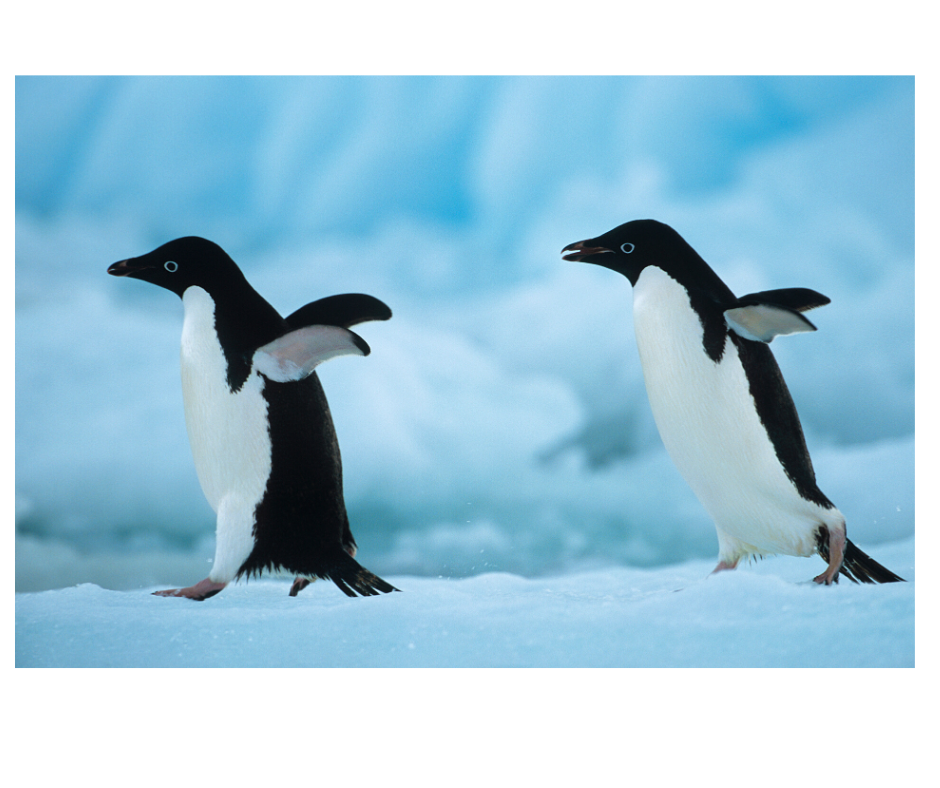 Here are some fun facts about penguins

1. There’s a huge debate between if there are 17 or 20 species of penguins because the rockhopper penguin has north rockhopper, south, north and so on but besides that, the 17-20 species are

2. Penguins are flightless birds,  While other birds have wings for flying, penguins have adapted flippers to help them swim in the water. Penguins lost the ability to fly millions of years ago, but their powerful flippers and streamlined bodies make them very accomplished swimmers. They are the fastest swimming and deepest diving species of any birds and can stay underwater up to 20 minutes at a time.

3. Most penguins live in the Southern Hemisphere The Galapagos Penguin is the only penguin species that ventures north of the equator in the wild.

4. Like other birds, penguins don’t have teeth.  Penguins are carnivores: they feed on fish, squid, crabs, krill and other seafood they catch while swimming. During the summer, an active, medium-sized penguin will eat about 2 pounds of food each day, but in the winter they’ll eat just a third of that.

5. While swimming, penguins will leap in shallow arcs above the surface of the water, a practice called porpoising. This coats their plumage with tiny bubbles that reduce friction, allowing them to swim as fast as 22 miles per hour (35 kph). It may also help them evade predators and allows them to breathe more regularly, and some scientists theorize that penguins may make these leaps out of sheer joy.

6. The light front and dark back tuxedo-like coloration of classic penguin plumage is called countershad 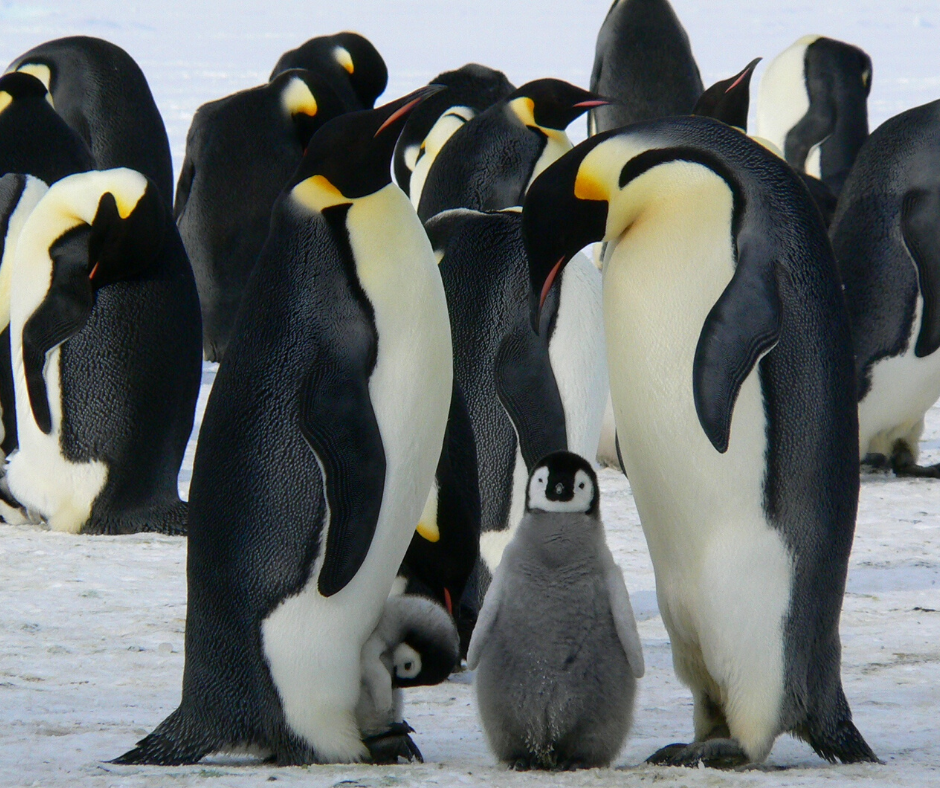 7. Penguins’ eyes work better underwater than they do in the air, giving them superior eyesight to spot prey while hunting, even in cloudy, dark, or murky water, or anywhere where it’s hard to see in the water.

9. Emperor penguin males incubate their eggs for two months in the winter without eating while the females are at sea. During that time, males live off their fat reserves and may lose half their body weight. When the females return shortly after the chicks hatch, they switch parental duties, and the females fast while the males go to sea to replenish their fat stores.

10. Penguins have many natural predators depending on their habitat, including leopard seals, sea lions, orcas, skuas, snakes, sharks, and foxes. Artificial threats are also a problem for penguins, including oil spills and other pollution, climate change that alters the distribution of food sources, invasive predators such as rats, and illegal poaching and egg harvesting. Fortunately, many penguins are receptive to captive breeding programs, and those successes in zoos, aviaries, and marine parks can help preserve penguin populations.